The launch of John West

Home > The launch of John West 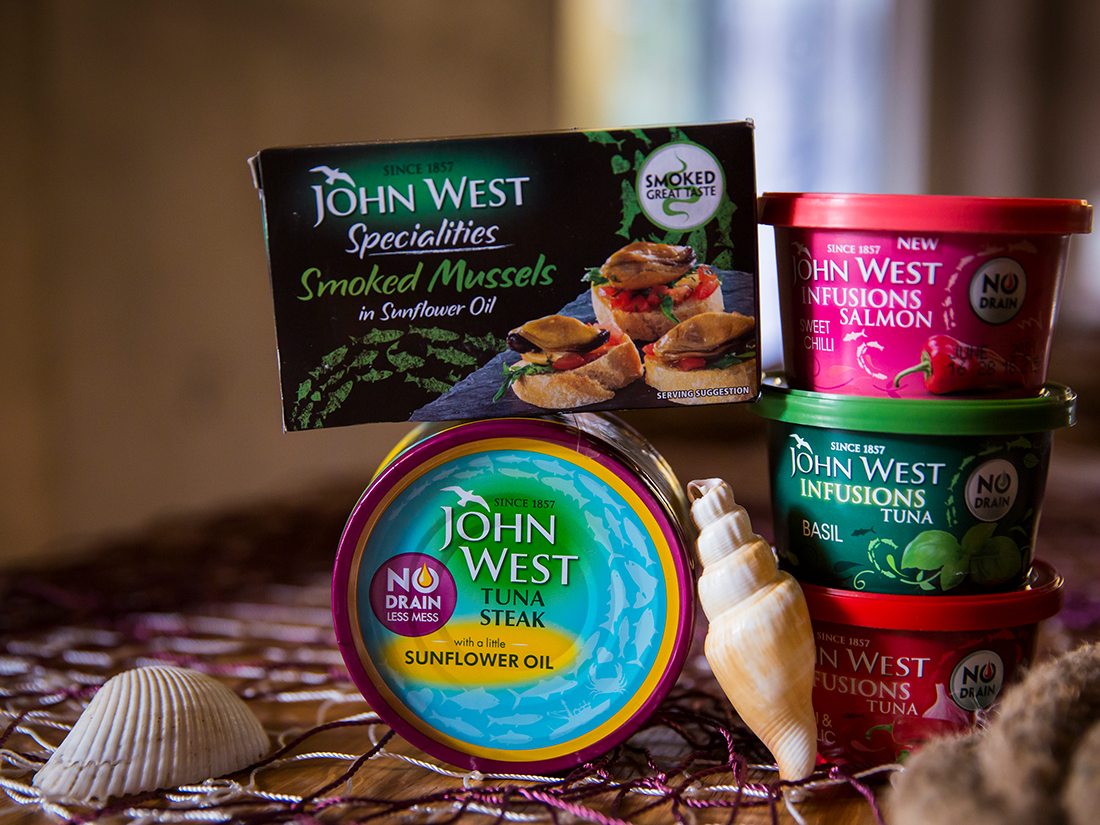 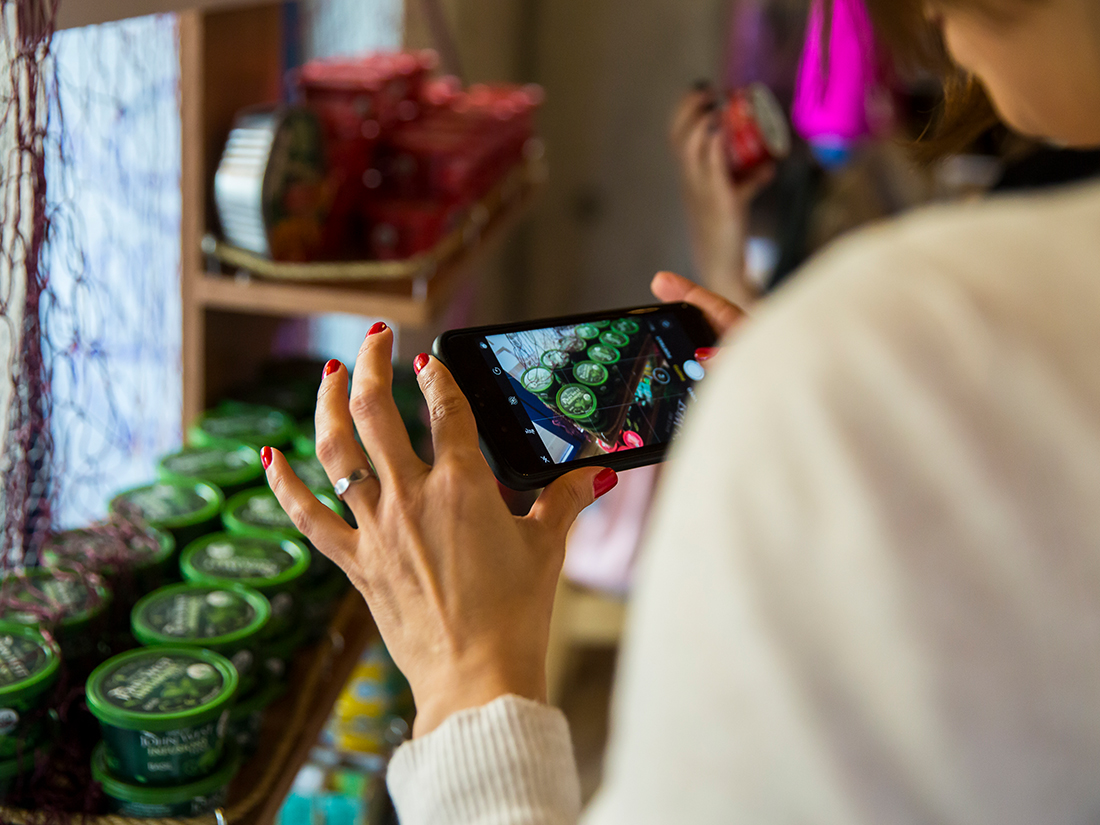 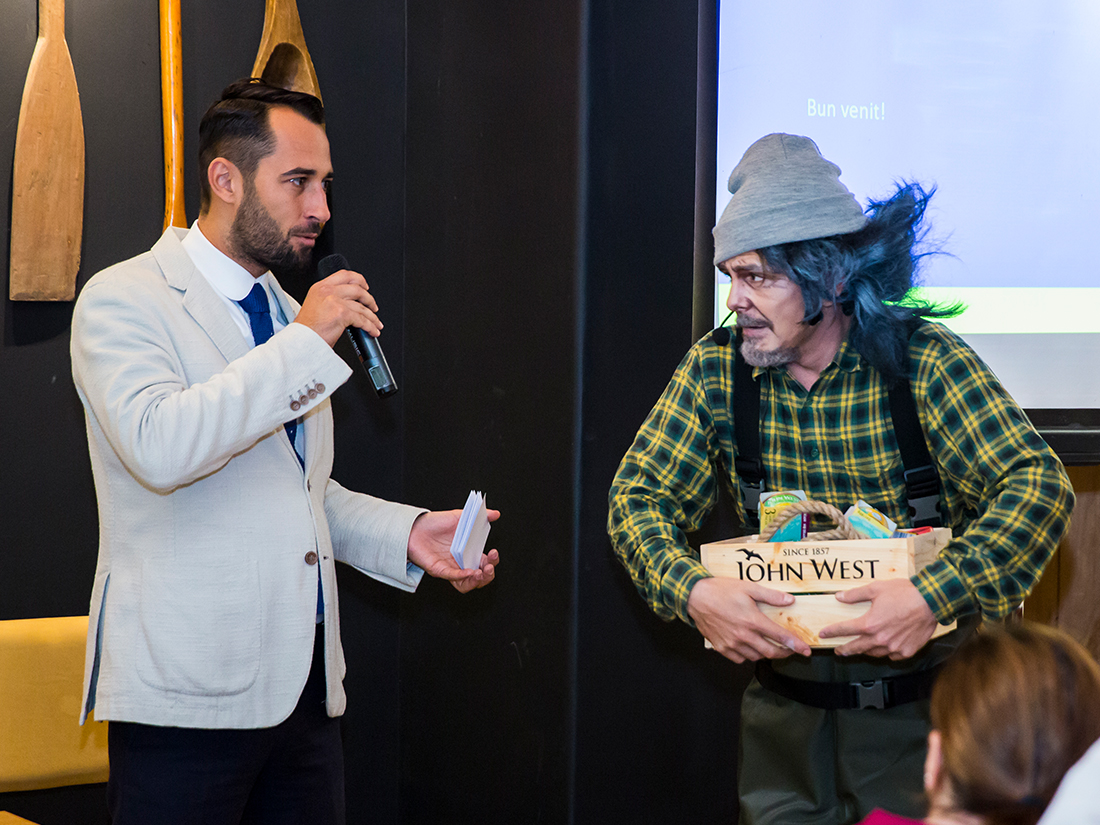 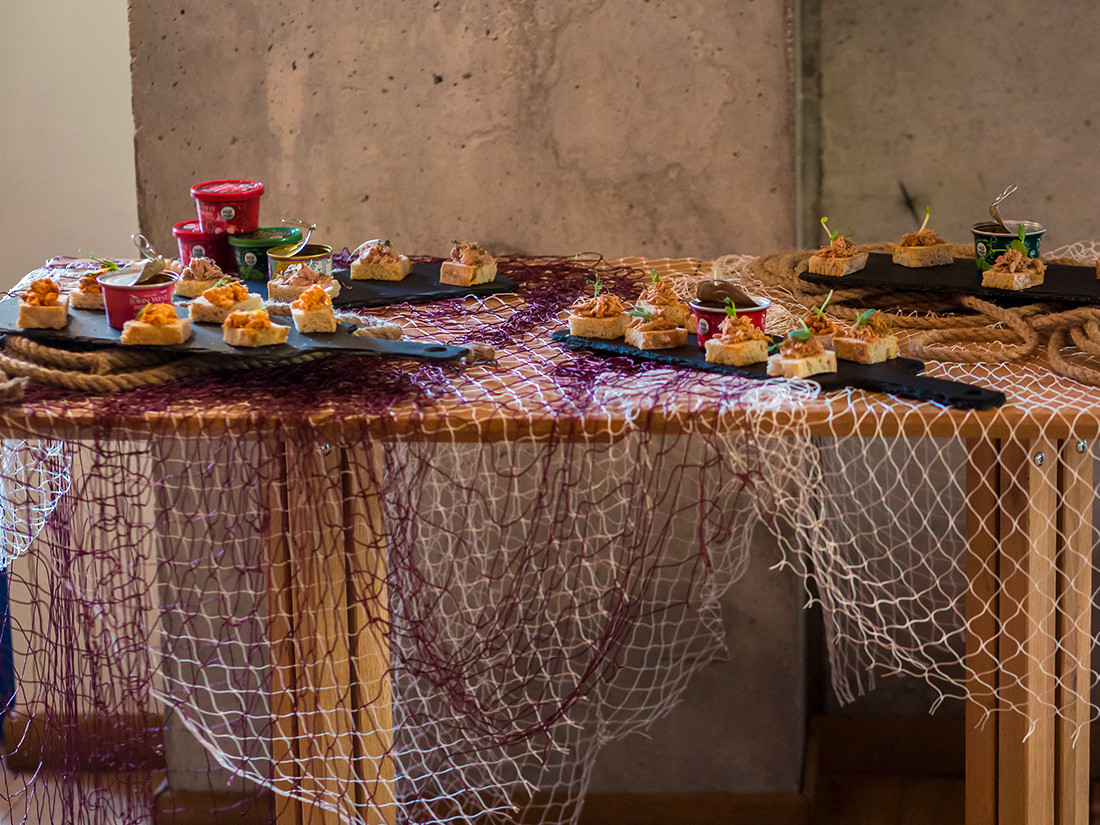 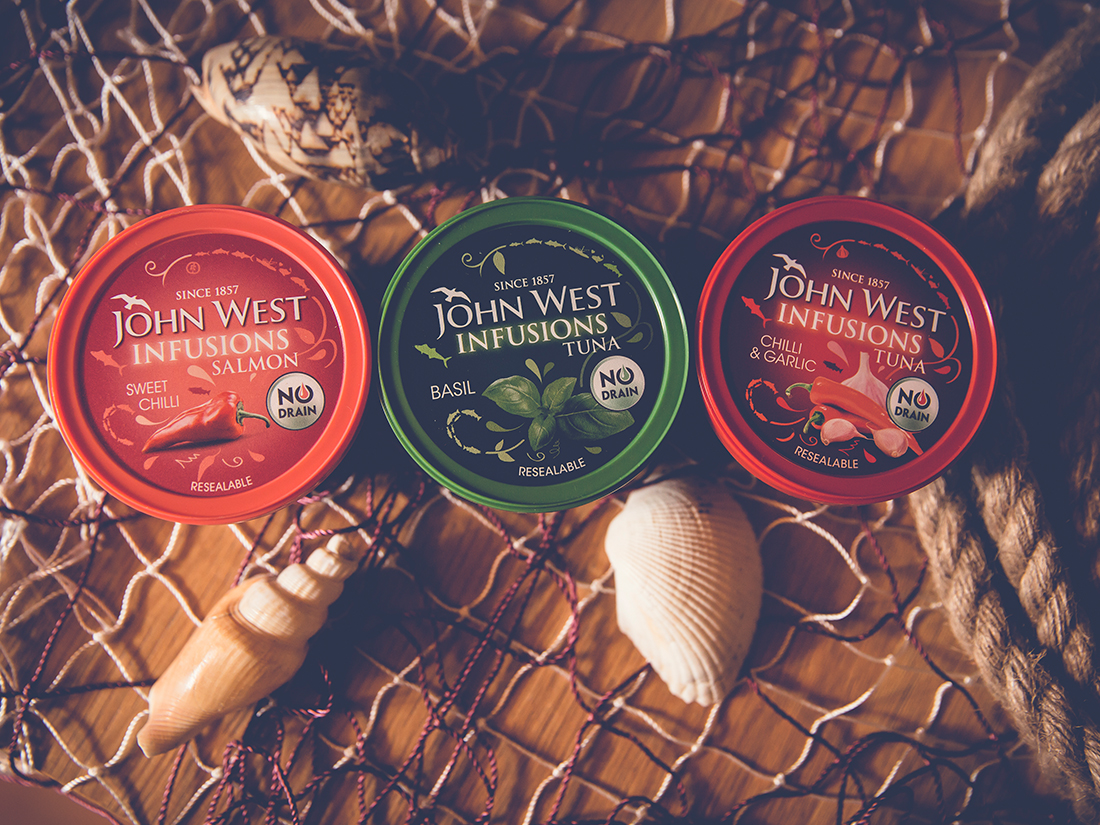 The launch of John West

That ship has sailed. Or did it?
On a market with a known consumer habit for canned fish, John West needed to go east. Its presence on the Romanian market was missing.

Meet the fisherman
Not just a press release, but a special “set the net” moment where a character that’s representative for the brand would reenact the quality process behind the final product. Brand values and its distinctive attributes were brought to the event by an actual fisherman presenting a new route: John West sailing along Nordic in Romanian “waters.”

When you don’t know you like fish that much
The event generated an instant buzz in the media and a visible increase in interest among retailers for the product.
– 63 media appearances
– 21 instastories on the spot
– several social media messages asking where the products are