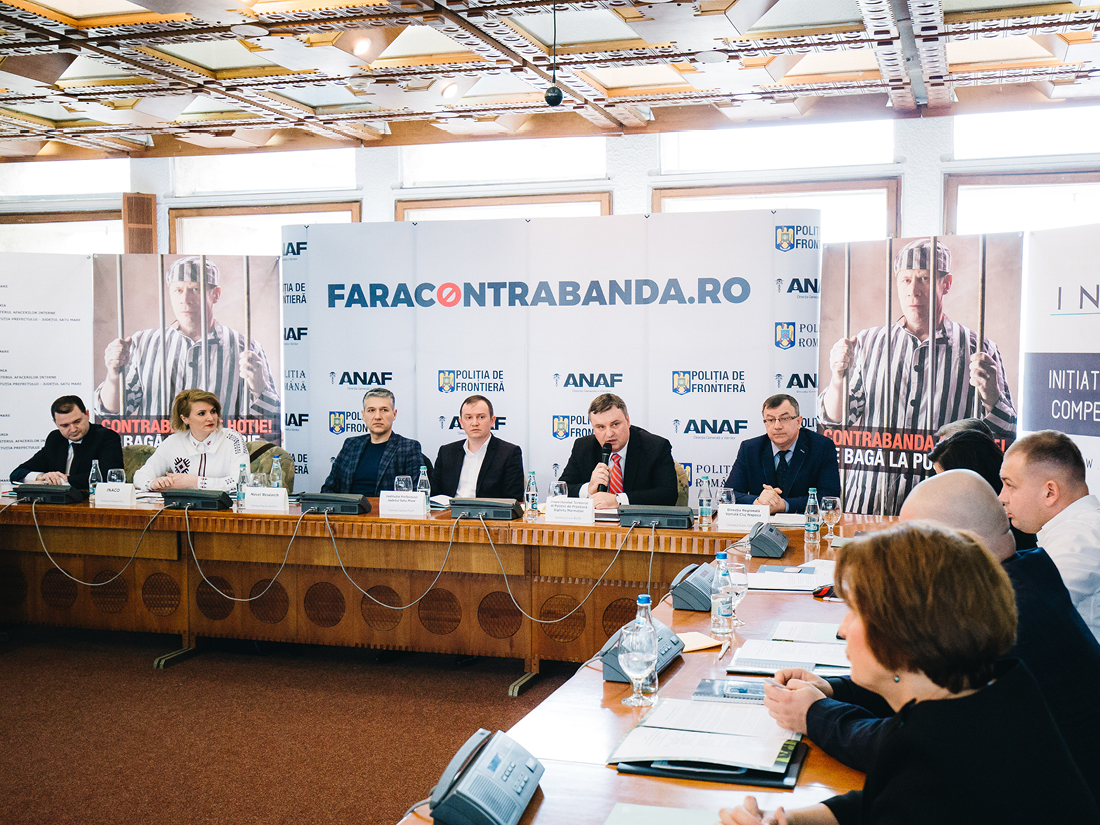 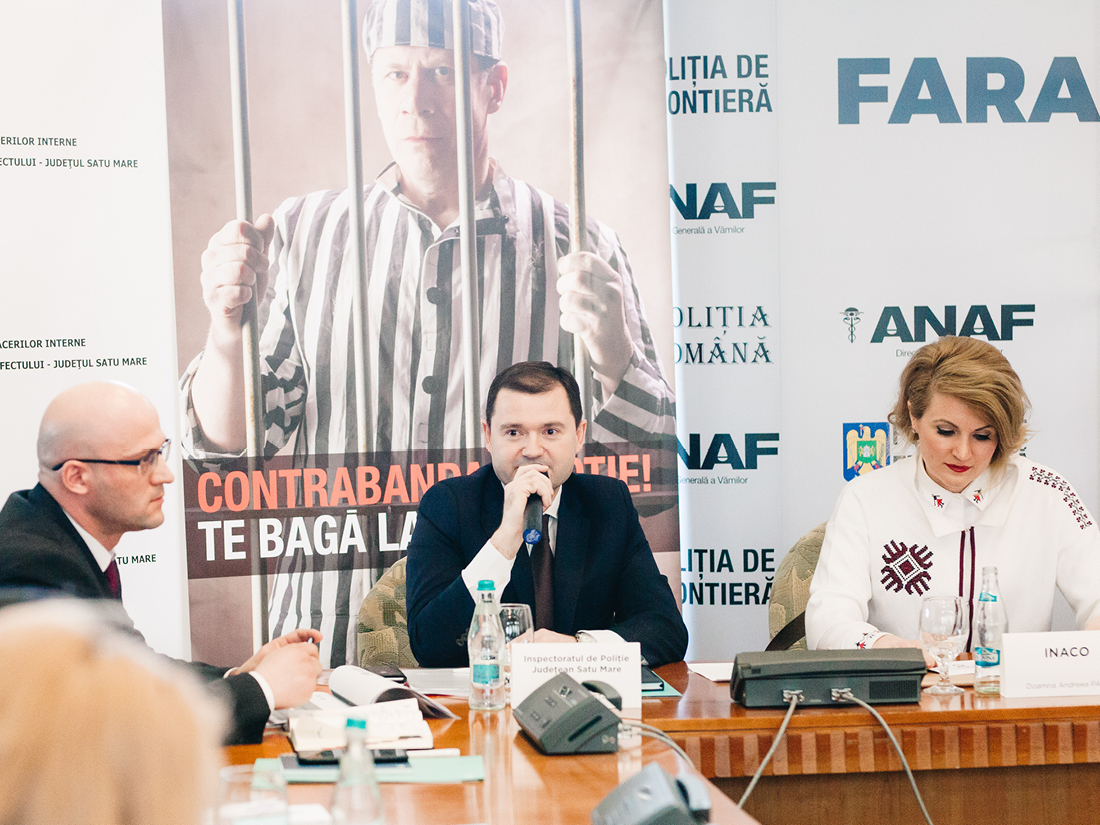 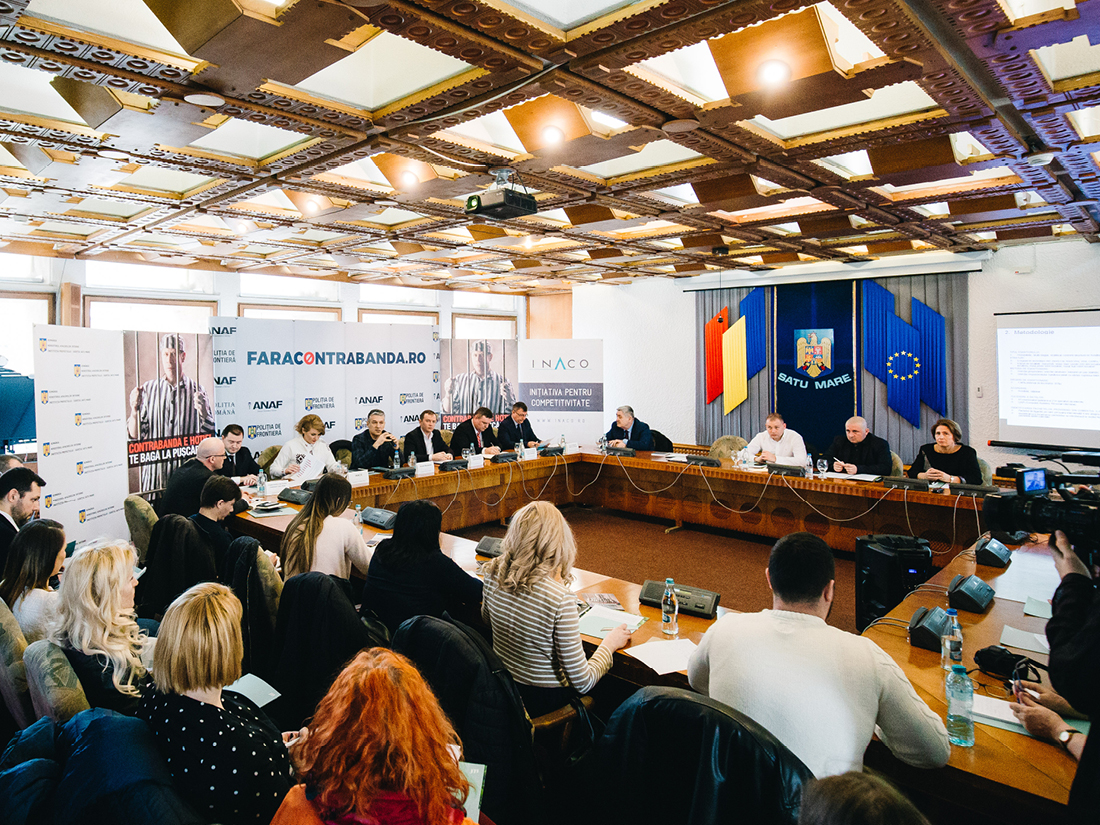 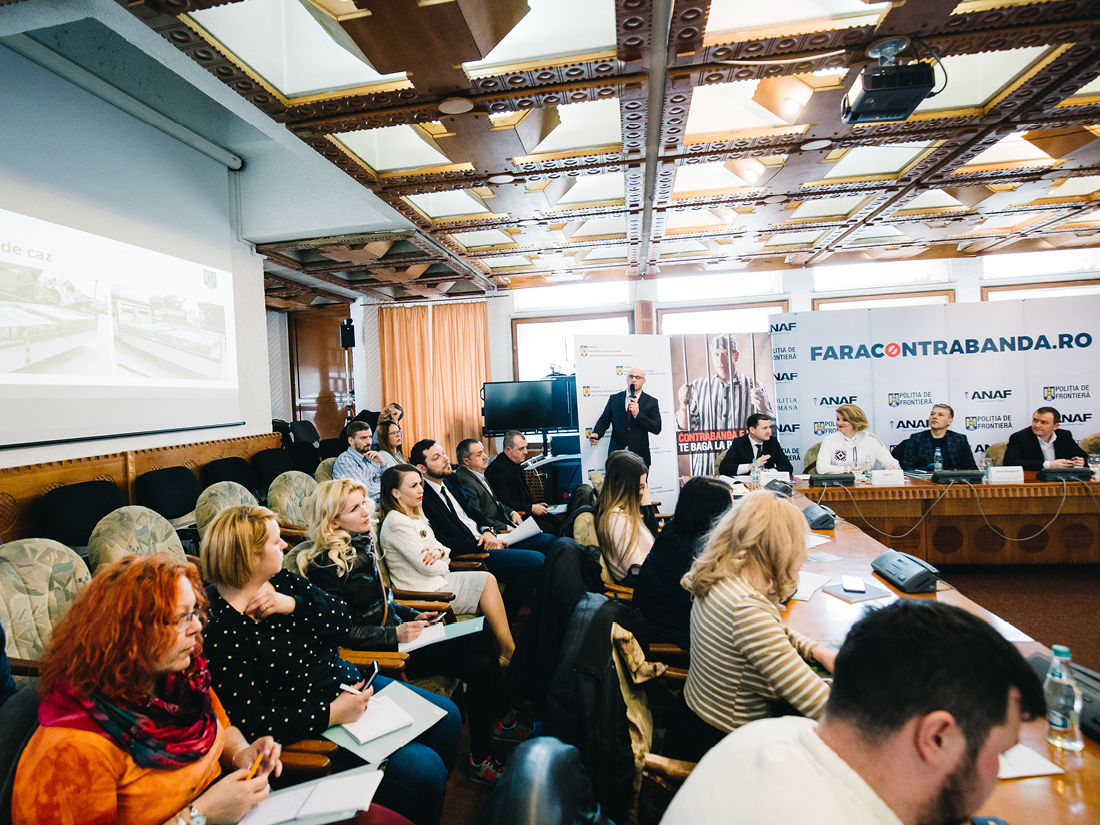 6 years and counting
To raise awareness and bring this problem to the public agenda, starting with 2014 we used integrated communication campaigns that shed some light on cigarette smuggling activities at all borders in the region. PR activities, mass media relations, press conferences and digital content.

Catch attention
While there is a slight decrease in illicit cigarette trafficking, the media focus on the actions taken by authorities has increased considerably.